A two-for-one cardio and strength workout, boxing targets your entire body. And who doesn’t want a fighter’s physique; especially after seeing Ronda Rousey dominate in the UFC Bantamweight Fight?

With a potential burn rate of 13 calories a minute, boxing goes head-to-head with other types of cardio – like running and cycling. And while most cardio focus primarily on your lower body, with boxing, most moves stem from your upper half.

But before you can learn how to float like a butterfly and sting like a bee, you have to master the basics. From throwing punches to foot stance, Elite Sport & Fitness has got you covered.

Set the stance to throw the blow

The most basic punch in a boxer’s arsenal is the jab; a light, fast punch, meant to keep an opponent at bay and set up heavier punches. A series of well-placed jabs can put an opponent on the defense, allowing the fighter to work inside to the body. While you’re learning the jab, practice keeping your bicep loaded throughout the round, so it’s ready to snap out a jab at any time.

Once you have mastered the jab, you are ready to follow up with the heavy cross. The cross is thrown with the dominant hand and is more powerful than the jab. When throwing the cross, the boxer must use his or hers legs to brace the punch.

Because beginners often feel like they need to reach forward with their crosses to hit an opponent, they tend to extend their back leg and get up on their toes, leaving themselves wide open and unsteady for body shots. Stay grounded when throwing a cross by pivoting on your back foot as if grinding out a cigarette butt with the ball of your foot. This will help you maintain balance and add more power to the punch.

One of the most common mistakes new boxers make is drawing their arm back before throwing a hook. Not only does this telegraph the punch, it also saps the energy out of it.

A powerful hook originates at the hip. Start by working on a tight inside hook while standing in front of the heavy bag. With hands up in guard, raise your elbow up to shoulder level, swivel your hip and let your arm go along for the ride. This puts the full power of the body behind the punch. Don’t forget to pull your arm back to guard immediately. Once this motion becomes fluid, step back from the bag and work on extending the hook further without winding up the arm.

Many boxers telegraph their uppercut with an exaggerated scooping motion. Like the cross and hook, the uppercut needs to come from the body and be grounded by the legs. Whereas the hook’s power originates with rotation of the hips, the uppercut’s power comes from rotation of the shoulders.

This is especially useful coming out of a weave or a slip. After weaving to the right, whip your left shoulder back in the other direction, allowing it to pull your right shoulder around, and drive your right arm into your opponent’s gut. Try again on the other side, then practice one after another, weave right, right uppercut, weave left, left uppercut. Then step away from the bag and use the same principles to throw the uppercut from farther away without resorting to a scooping motion.

Want to schedule your own boxing workout? Set up a time with your Elite Sport & Fitness Trainer! 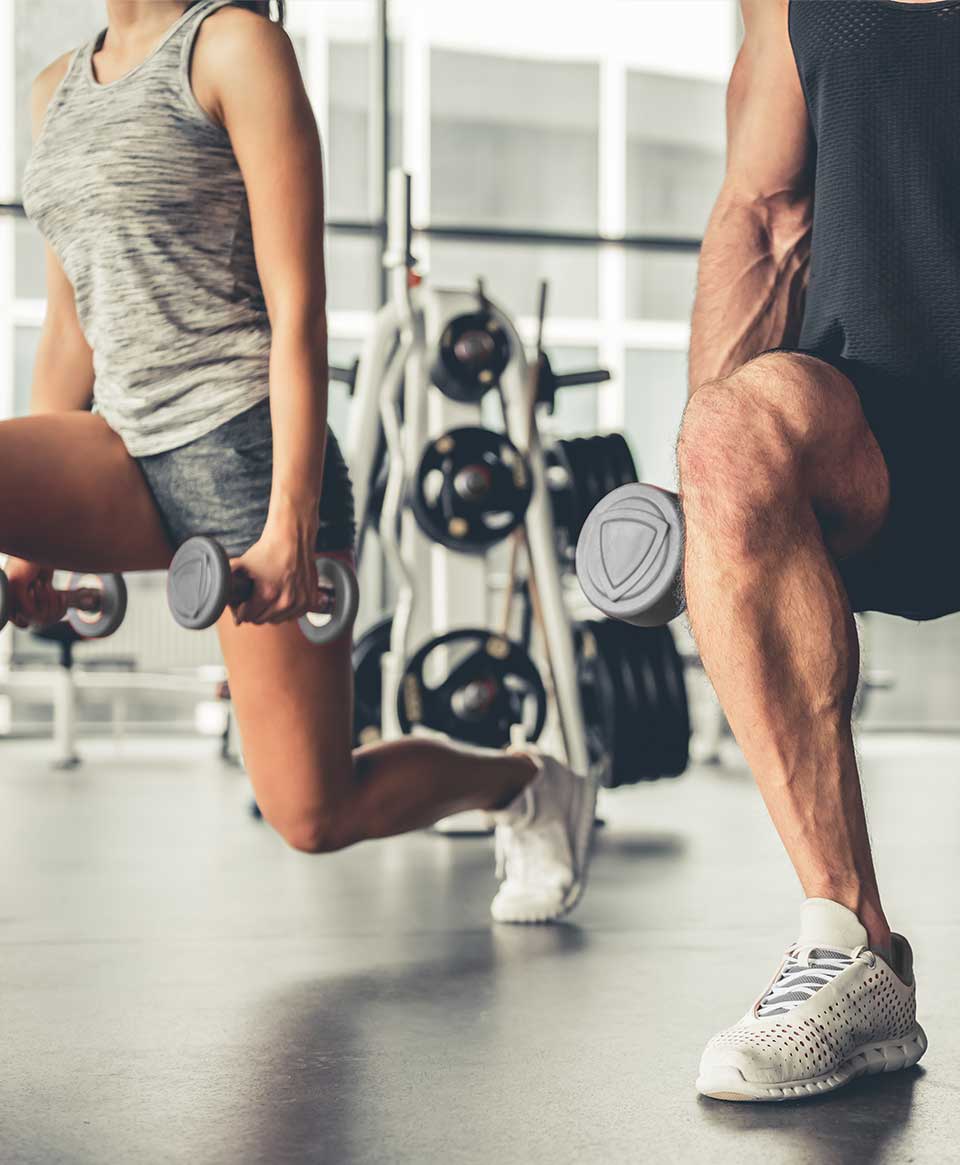